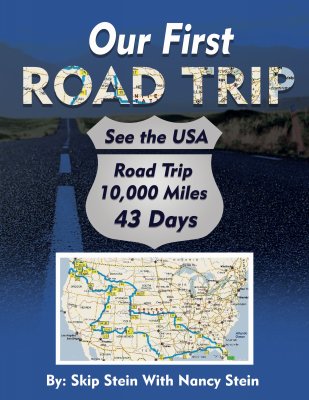 "The Founder", is the true story of Ray Kroc founder of McDonalds, without a doubt one of the most financial success stories in capitalism history.  McDonalds like Kroc's personal story is one of magic and good but yet dark and evil.  The nutritional value of most McDonalds food, particularly its legacy menu is garbage.
Truly this is a story of how capitalism can work but shouldn't.  McDonalds is built upon a dynasty of sickness and disease and the root of much of the obesity, diabetes 2, heart disease and cancer (and more) epidemic that has spread across America and, yes, the entire Planet by companies emulating the McDonalds method of selling cheap, unhealthy (one might say deadly) fare to unsuspecting customers.  The 'Fast Food' industry is supported by cheap sources by government subsidies that few recognize.  The grain and other subsidies to support meat/dairy agribusiness makes fast food cheap; but few realize that they are paying for it with their tax dollars and their devastated health.
This industrial disease model also created the processed/package 'food' industry.  Fast, cheap but unhealthy.  Again, subsidies support much of the supply chain of these 'foods' that work with fast food to make people sick and the medical industry rich beyond imagination.
The fast food industry found a companion/partner in the current medical industry.  Fast food makes people sick, pharmaceuticals, surgeons and pill pushing doctors treat people do death. They ALL make Billion$ while the customers suffer and die.
I do NOT believe these industries should be 'regulated' like some idiot politicians trying to legislate to 'protect' (enslave) Americans. No, it is only EDUCATION of the devastating consequences of doing business with these deadly industries that must be communicated.  Americans and others MUST realize that they are eating themselves to DEATH and it is a gruesome, ugly, painful demise.
The job done by the medical industry is truly amazing.  They have, like McDonalds, convinced people that eating crap is good but when you get sick there is a magic pill that will fix you.  Then there are the pills to fix the devastating side effects of the previous prescription.  When that fails, there is open heart surgery, chemotherapy, radiation and ultimately the mortuary.  This promotion of sickness/disease as 'NORMAL' is insane but has been sold to Americans and peoples around the planet who emulate the disgusting Standard American Deadly Diet.
Sickness is NOT NORMAL.  Stop doing business with these death merchants.  Re-set your lifestyle and focus on health & wellness as we were designed to be.  There truly IS a Better Way to Health!  http://plantbasedhealthstyle.com
****************************************************************
Skip Stein is a Polymath Health & Wellness Lifestyle Counselor and Corporate Productivity Consultant focusing on the power of Whole Food Nutrition and the delicious nature of a Plant-Centric Lifestyle.